Originally published at 04:31pm on 03 September, 2021 at stuff.co.nz
By Catherine Harris

Some building suppliers are already running out of stock as the effect of Auckland’s Level 4 lockdown begins to bite in the rest of the country. 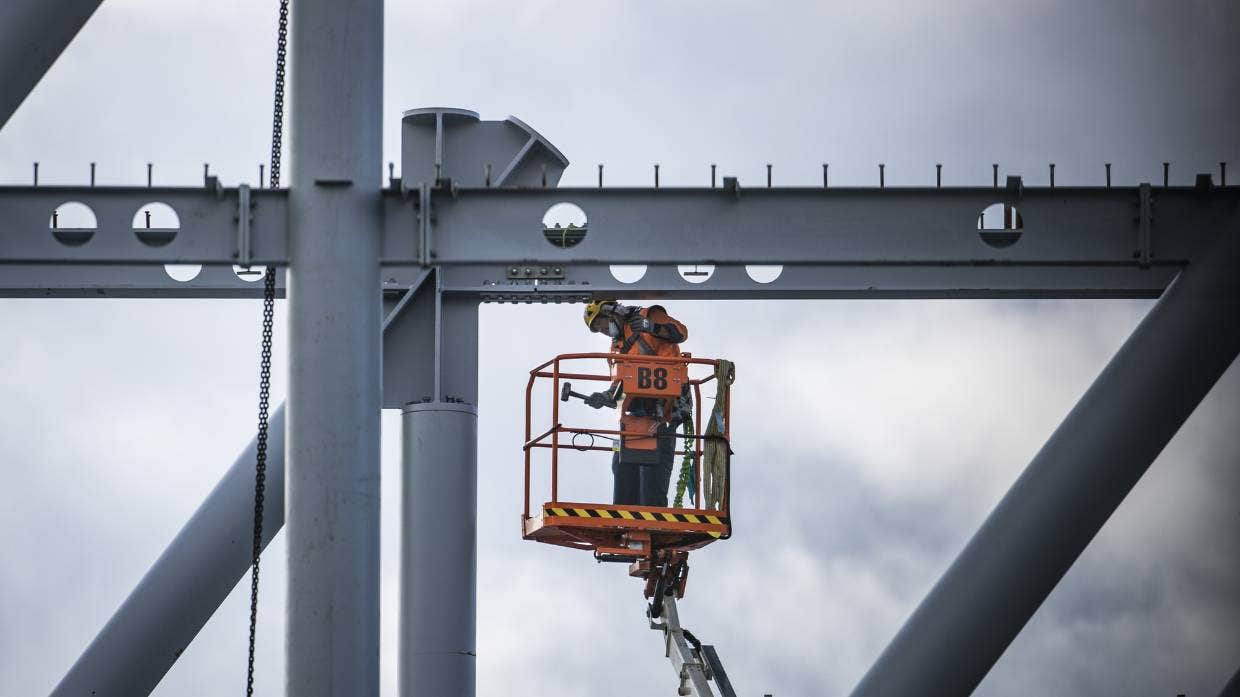 Insulation supplier Tasman Insulation, owned by Fletcher Building, told clients that its Christchurch warehouse was out of Pink Batts, and it was unable to get any more from Auckland, where the factory was unable to operate.

“At this point we envisage we will not be able to supply our product anywhere in New Zealand or take orders until Auckland’s restrictions reduce to level three.”

It continued to try and seek government approval to resume manufacturing or distribution but “at this stage we have low confidence we will be able to achieve this”.

The situation meant there was only “extremely limited stock” in Auckland either, a Fletcher Building spokesperson said.

The Building Industry Federation and others have expressed alarm that the Government will not give building suppliers an exemption to transport goods out of Auckland.

Thousands of construction sites are re-opening today amid predictions that common building products could run out in just three days.

BIF claims around 90 per cent of building suppliers are imported or made in Auckland and that building sites around the rest of the country could run out in days.

ITM, a co-operative of 96 hardware stores, said it was having to tell customers that it had limited supply of some products until Auckland emerged into Level 3.

“While ITM stores were reasonably well stocked leading into the lockdown, those stocks will quickly be consumed if we can’t get replacement product out,” chief executive Darrin Hughes said.

The choice facing the Government was simple, Hughes said.

“Either we allow Auckland based building materials manufacturers and importers to operate in a controlled and safe manner under Level 4 to support construction in the rest of New Zealand, or we accept that our building sites will grind to a halt in the coming days.”

It would cause “further financial hardship to builders and halting the provision of much needed housing, including the Government’s own Kainga Ora projects”.

Invercargill’s Windsor Architectural Hardware, a supplier of high-end hardware products, said it had cleared a big backload of orders after lockdown, but expected demand could ramp up again next week as its competitors in Auckland remained unavailable.

“Obviously builders under Level 3 everywhere bar Auckland are back in business, so they can source our products from various outlets around New Zealand,” executives sales director Murray Brown said.

However, anyone in Auckland wanting to get hold of Windsor’s products required the appropriate documentation.

The bigger driver of the shortages, in Brown’s view, stemmed from the global difficulties importing goods into the country.

Veteran builder Mike Fox said the situation with materials being locked up under Level 4 was an anomaly that needed investigation.

“The Government’s got to have a serious look at it. If most of your materials are coming from Auckland, in effect the rest of the country is stymied.”

The shipping problems had led to huge “hyperinflation” and Fox said he had never seen anything like in his 40 years of construction. “It’s virtually in freefall,” he said.

He said one supplier estimated the number of price increases had gone up 156 per cent on the same time last year.

It was difficult to tell whether the price increases were opportunism or necessity for suppliers, he said.

The only long-term result he could foresee was that consumers would have to accept projects were going to take longer and probably be more expensive.