About 28,000 homes in New Zealand are always damp and always have visible mould, a report says.

Hundreds of submissions have been received about raising insulation standards for new homes and small buildings.

The country’s building regulator has received a record 711 submissions about proposed changes to the Building Code, with more than 90 per cent of the submissions focused on one of the proposed code changes, raising insulation standards in new homes and small buildings.

The 711 submissions was more than the previous five years of code consultation responses combined. The code is updated each year.

MBIE’s discussion paper proposes lifting insulation standards and puts up three options, which would raise the cost of building a new home or small building by thousands of dollars.

Big home builder Williams Corporation, the fifth largest in the country, is not happy with the proposed changes. Matthew Horncastle, left, co-owner of Williams Corporation with Blair Chappell, says the country should be focusing on the affordability of new homes not raising insulation requirements when house prices were going through the roof.

Its ceiling insulation was about double requirements and wall insulation about 40 per cent higher.

It was not the time to increase the requirements when house prices were going through the roof and would continue to rise, Horncastle said.

“When you increase the requirements on building the only person that pays is the end user, whether that be the homeowner or the tenant.”

“ I just think we need to be focusing on affordability. That needs to be our primary focus as a country, and it’s something that I’m quite concerned about.

“And just every time the Government or council get involved, everything they do is making it more expensive, and I’m not seeing anyone do anything that makes it more affordable, and I just find it concerning.” 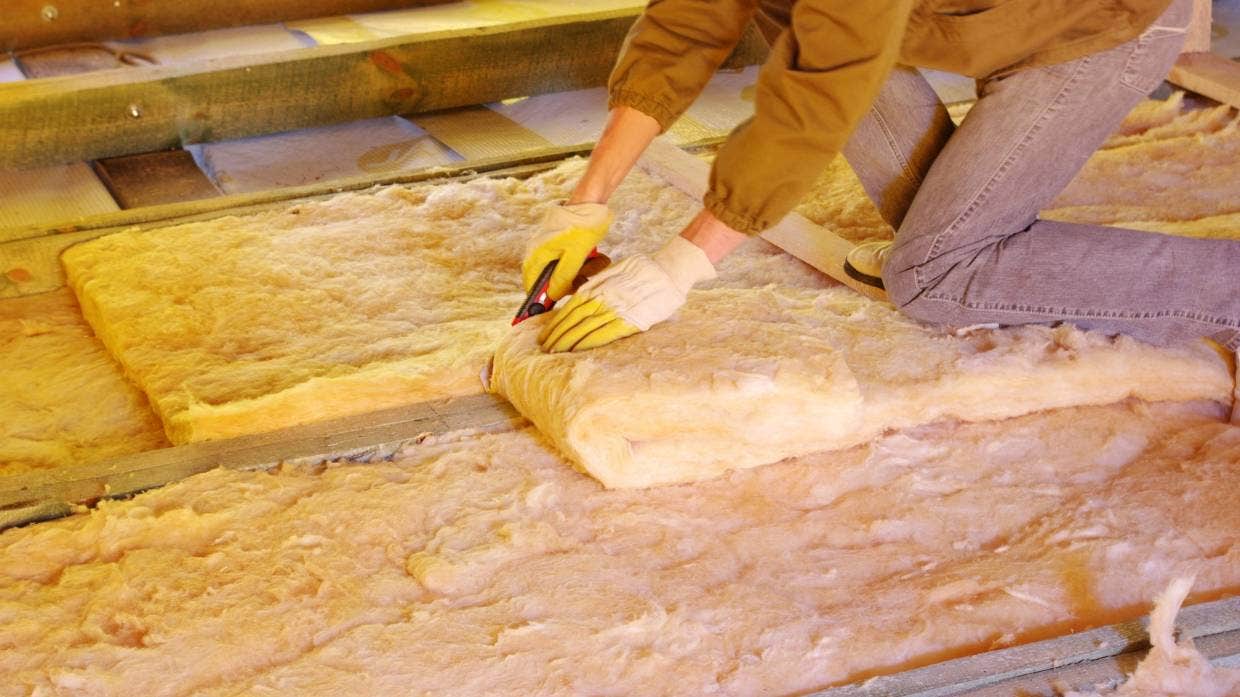 The Ministry of Building, Innovation and Employment has received 711 submissions on proposed changes to the Building Code, most of those submissions about the proposed lifting of insulation requirements for new homes.

MBIE said feedback on the code typically came from various parts of the construction sector.

A number of responses also came direct from the public, such as building owners, occupants and renters.

Option one is lifting our insulation standards halfway to the international standards of comparable countries like Australia, England, Ireland, Wales and California in the United States.

The extra cost for a single storey, four -bedroom house for option one would be up to $16,000, depending on which climate zone the house was in, option two would cost up to an extra $25,000 for the four bedroom home and option three up to $50,000 more.

MBIE is proposing new climate zones to better reflect the weather in different parts of the country and insulation requirements tailored to those.

The extra insulation costs would be greatest in the coldest parts of the country.

Many of those who provided feedback backed the drive to build houses warmer, drier and healthier, with less impact on our environment, it said.

But the consultation document highlighted there were a number of challenges to sort out to achieve that.

MBIE would review the feedback from the consultation in the coming weeks.